Letter From The Future To Sales Managers

Letter From The Future To Sales Managers

Here is the CEO Fabrizio Bosio who speaks to you.

During our last space mission lasting 5 years, the Mapadore crew had the opportunity to meet hundreds of companies and thousands of people.

The technologies adopted by the organizations are exponentially more effective on the processes than those seen in 2018. Artificial intelligence has finally entered into the corporates and it is consciously used by the majority of the people involved in the various business units.

One of the business areas that has received a boost in recent years has been the commercial area. Sales managers have redesigned the sales processes starting from the CRM, considered to be the most useful tool in the company.

Sales agents are the most coveted professional figure: almost all companies offer them very advanced technological solutions for the management of daily operations and planning.

It is a competition for those who use the most innovative solutions.

Excel is used only as a spreadsheet. When we discovered this revolution the crew was a bit shaken.

We were also amazed by one unimaginable aspect: the sales reps are the happiest people in the organization. They are no longer frustrated and have been focused on high added value activities.

Now the majority of their operational activities are automated, meanwhile, until a few years ago they were done by hand. For example, contact management, the optimization of the appointment calendar, the automatic definition of priorities among potential customers and the automatic matching between customers, product and commercial based on the characteristics of all three.

In this long mission, however, we have studied the causes of this great leap forward of the companies and we have understood that we have not arrived here by chance.

The forecasts made by several analysts 5 years ago are spot on: the companies in 2018 were on the one hand impatient to grow and innovate, but on the other hand looked with fear and suspicion of the future.

Many of them have invested in technology but have not considered the human factor, being in the hands of advanced tools that few were able to use (or at least likely to do so).

A problem had, therefore, spread that shared most of the companies, from the smallest to the largest: the adoption of technology.

After several attempts, many companies realized that it was not enough to invest in highly technological products and services to become competitive, but the gap between technology and people was reduced (43% of the failure of a CRM project in a company depends on the lack of understanding and adoption by users).

So, in 2019, we started to invest in simpler and more concrete projects, reasoning on two paradigms:

SMEs and corporates have begun to massively enter into the company the figure of the CIO – Chief Innovation Officer, a person similar to the IT manager but with a greater vision on all business processes and not only on the technological side. This figure has allowed us to give a vision and create a concrete bridge between present and future.

The best choice that sales managers could have made was to create a solid relationship with this new resource, in concert with the IT manager or CRM manager to redesign the internal processes and understand how to be truly helpful to its sales network.

In this 2023, the most successful companies are those that in the past few years have invested equally in tools that would lead to greater results in terms of turnover and, at the same time, in instruments that allow real efficiency in operating activities.

The Mapadore spacecraft was designed precisely for this reason: to make it natural for sales reps to work better, generating more results.

This mission was fundamental, we understood that we worked well.

Who started using our spaceship in 2019, today takes for granted that every business should be done in the best way and with the greatest possible simplicity.

Let’s talk together about the future: 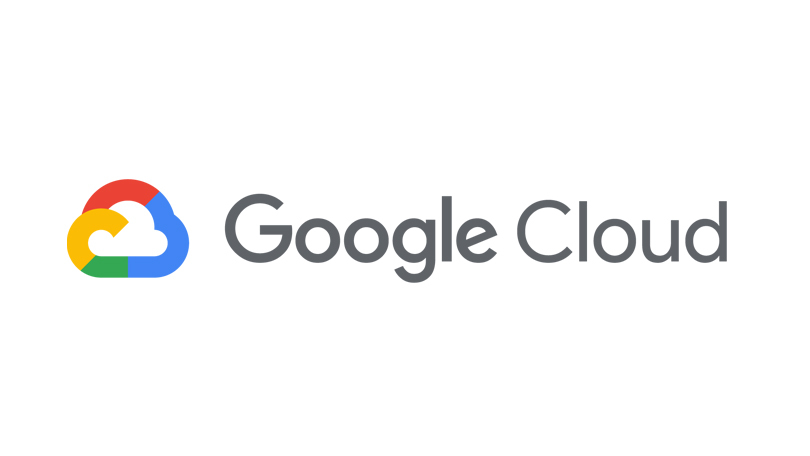 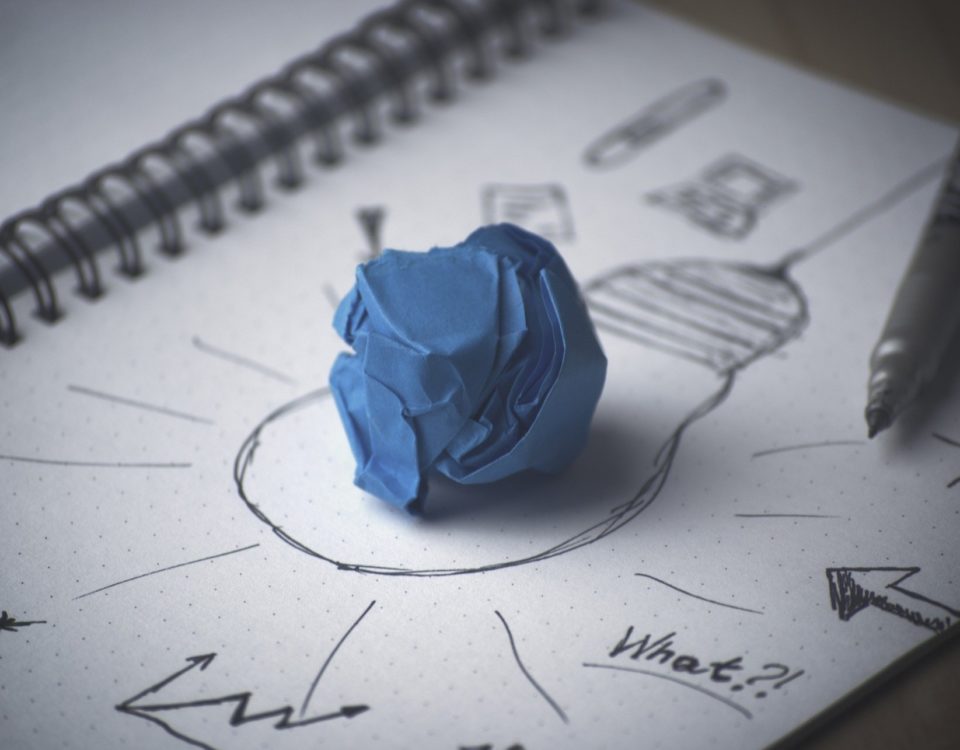 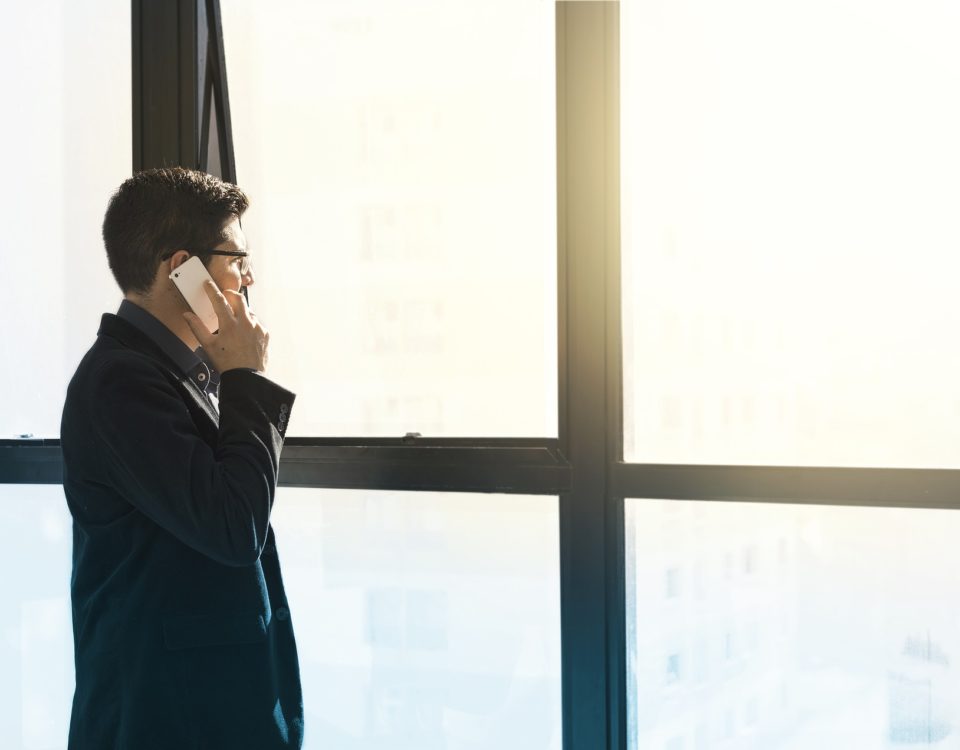 The 3 Pillars Your Sales Network Needs to Tackle New Normal